On September 19, 2017, I uploaded version 11.0.0 of PDF Notes S to App Store and it became Waiting For Review. After Apple finishes its review, it will be Ready For Sale.

As I described before, PDF Notes S has been upgraded from Files 10 app; I had to release it although it's not yet ready for market because of no annotation, under developing yet, and etc.

Therefore, I set the start price of license subscription low so that it will be great for you to buy the subscription with lower price instead of the higher price in the future. 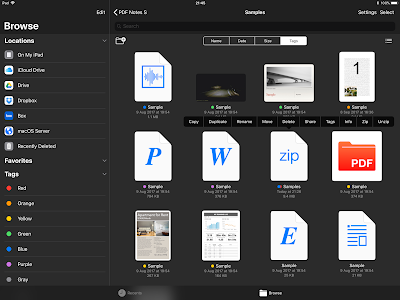 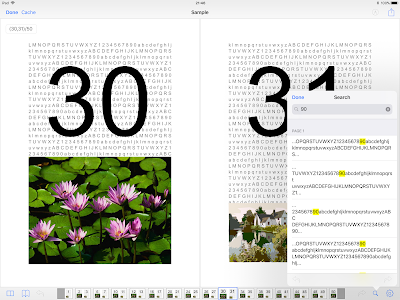 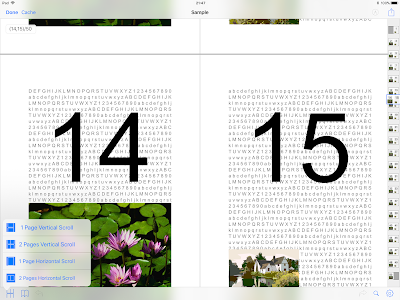 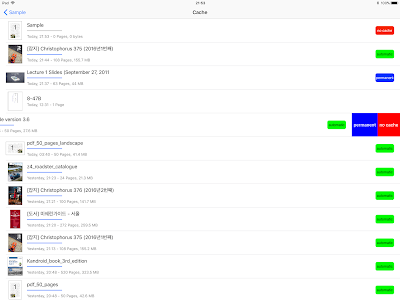 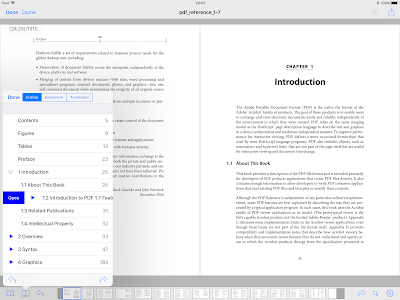 App Preview & Screenshots for iPhone 7 plus 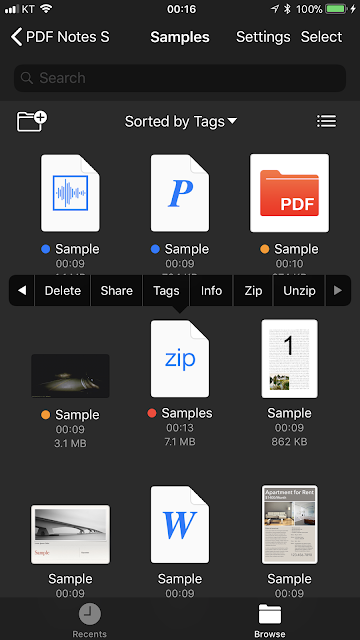 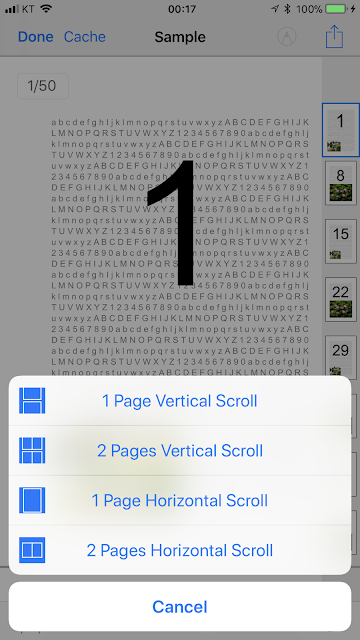 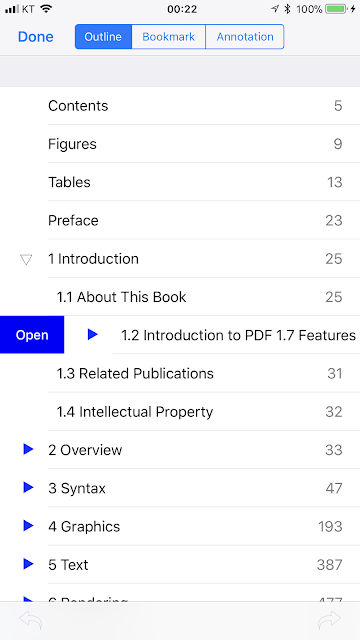 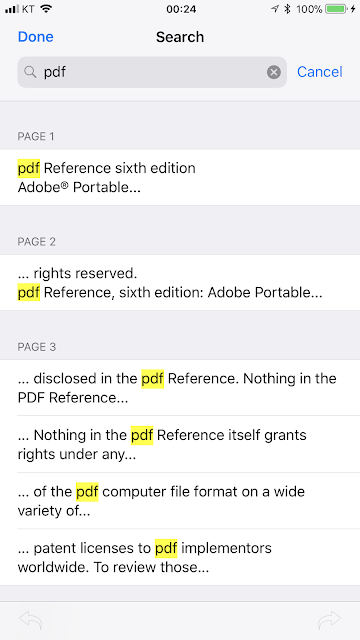 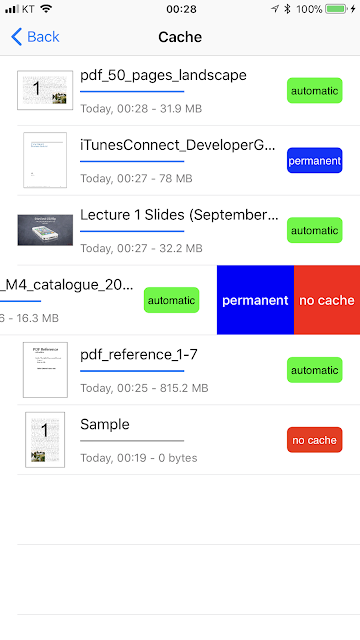